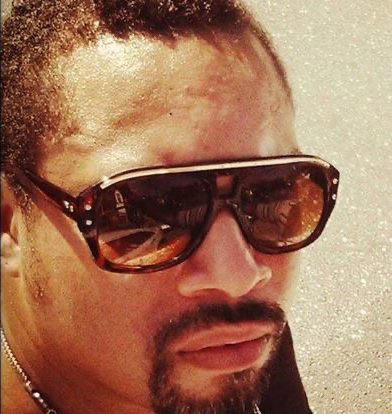 Robert Barham AKA DaNyA is President and co-CEO of Unique Style Publishing. Over the years he’s  attained a vast amount of knowledge, skill, and experience in several aspects of the music industry, ranging from being a musician, artist/vocalist  and songwriter, to composer, engineer, and record producer for radio, TV, movies, and live performances. In the beginning, while in the singing group, Diego Red, Robert scored his first record deal with Hot/Atlantic Records. A few years later, Robert’s music career really started to heat up, when the legendary duo of Gamble and Huff, not only honored he and the singing group, Nu Lyfe, with a recording contract, but they welcomed him as their personal protégé, inside the famed, Philadelphia International Records; home of statuesque songstress, Phyllis Hyman. Robert has earned many more amazing opportunities as his music career flourished, like working with the esteemed, Joe Nicolo, CEO of Ruffhouse Records, as the studio’s engineer and producer. He’s teamed up with Charlie Mac (215 Entertainment) to produce several songs with Ms. Jade under Timbaland’s Beat Club Label and has done production work for Philly’s Most Wanted, Glen Lewis, Karupt, Bahamadia, Jaguar Wright and former Blackstreet members, Joe Stonestreet and Chauncey “Black” Hannibal. With such brilliant versatility in engineering and producing all genres from rock to opera, even retailers who’ve needed commercial jingles and Clayton Prince, who wrote, directed, and starred in, “The Black Ninja,” wanted a piece of the action and hired Robert to compose the entire film score and has since music supervised the Amazon Prime’s political series “CHASE STREET” starring, Clifton Powell.

Working tenaciously with such fine-tuned skills through the years, led up to Robert receiving some much deserved notoriety and great honors. Beginning in the last year that he worked on projects for Cross Movement Records, Robert was graced with Grammy, Dove, and Stellar Award nominations He proudly took home a Stellar Award for his work on the song, “Open Book,” recorded by Da’T.R.U.T.H Feat. Tye Tribbett.. With a music career spanning over 30 years, Robert is still going strong in his own studio and for the last 5 music award seasons, he has been a voting member of The Recording Academy (National Academy of Recording Arts and Sciences) since 2008. 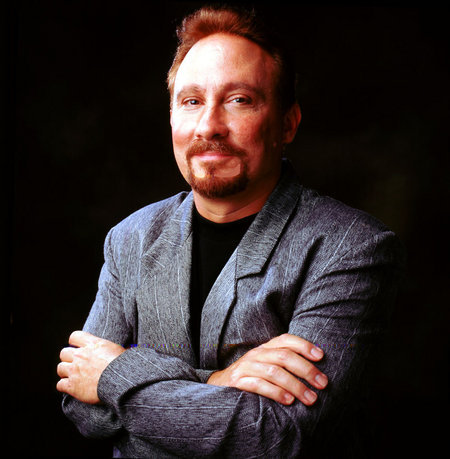 In 1980, Joe Nicolo created Studio 4, a recording facility in Philadelphia. It was during this time that he earned the nickname “The Butcher” for his skillfulness at being able to piece together and mix tracks. Local artists who recorded their albums at Studio 4 with Joe include Boyz II Men and DJ Jazzy Jeff and the Fresh Prince (Will Smith). Joe’s success with these artists led to him becoming staff producer for Columbia Records. During this 10-year tenure at Columbia, he worked with some of the most successful recording artists in the industry, including The Rolling Stones, Will Smith, Aerosmith and Bob Dylan. Joe won 9 Grammys for his work on James Taylor’s Hourglass, Jazzy Jeff, The Fugees, and Lauryn Hill. He was also nominated for a Grammy for his production of Billy Joel’s album, River of Dreams. While at Columbia Records, Joe started his own label: Ruffhouse Records. At Ruffhouse, Joe was responsible for signing and producing Kriss Kross, Cypress Hill, the Fugees, Wyclef Jean and Lauryn Hill.

It was under Joe’s guidance that Ruffhouse album sales surpassed 100 million worldwide. In 2002, Joe joined forces with Merv Griffin and RKO Pictures as Executive Producer of the film Shade – a movie best described as a cross between The Sting and Pulp Fiction. The movie stars Jamie Foxx, Gabriel Byrne, Thandie Newton, Sylvester Stallone and Melanie Griffith. Joe also served as music supervisor on the film and continues to oversee the music on several other RKO films. In April 2003, Joe Nicolo was honored by the Philadelphia Chapter of The Recording Academy (The GRAMMYS) by receiving The Heroes Award as recognition of his outstanding work and contributions to the U.S. music industry on both a national and local level. In 2004, Joe entered into a production and distribution deal with Light-year/Warner Bros.

Joe also produced several new movie releases: Return to Sleep Away Camp, Let The Game Begin starring Adam Rodriguez, and Just Add Water with Justin Long, Danny DeVito, and Jonah Hill. In 2006, Joe got back into the music business with his son Tyler and Tyler’s partner, Cole Thomas, with Revel Music Group. There, Joe co-produced Brandon Hines for LA Reid and Epic Records. It was a joint venture with Jermaine Dupri .For the past several years, Joe has been working out of his garage studio (aptly called JOE’S GARAGE) and his new Blacbird/Universal imprint.

He has been enjoying working with numerous local groups, which include: GOOCH AND THE MOTION ,ST JAMES & THE APOSTLES, CHRIS PATERNO, BRIAN FITZY, TODD PRITCHARD, KAT PACE, ANNABELLE KEMPH, AND THE SATELITTE HEARTS. In 2017 Joe was inducted into the PHILLY WALK OF FAME. Joe has teamed up with Philly’s TONY LUKE JR.   To from The opioid crisis network. “ we want to change the way the world looks at addiction”. We’re doing it with music. Joe plans on rolling out The Blacbird Music Festival in the fall of 2020 to benefit opioid abuse. 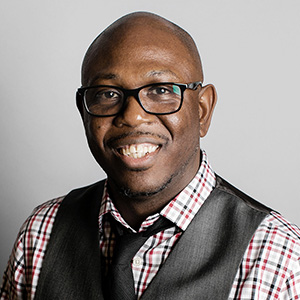 Dennis Schultz is the Executive Director of the Blacks In Technology Foundation and the New York City Chapter President for the organization that boasts the largest network for Black technology professionals. Dennis has over 20 years of experience in the tech industry serving in a variety of roles including, enterprise sales, business development, customer success, and consulting. Dennis’ experience includes stints at some of tech’s most respected brands; Dropbox, Gartner, Samsung, Dell, Lenovo, VERITAS Software, and APC to name a few.

Currently Dennis is at Rackspace Technology, where he works with large government agencies and Federal System Integrator. As an entrepreneur, Dennis has participated in numerous technology startup enterprises as either a principal member or formal advisor. Additionally, Dennis has Chief Marketing Officer experience as interim CMO at InteractiveTel and is founder of his latest venture, PaparazzMe, a mobile app for on demand photography and videography.