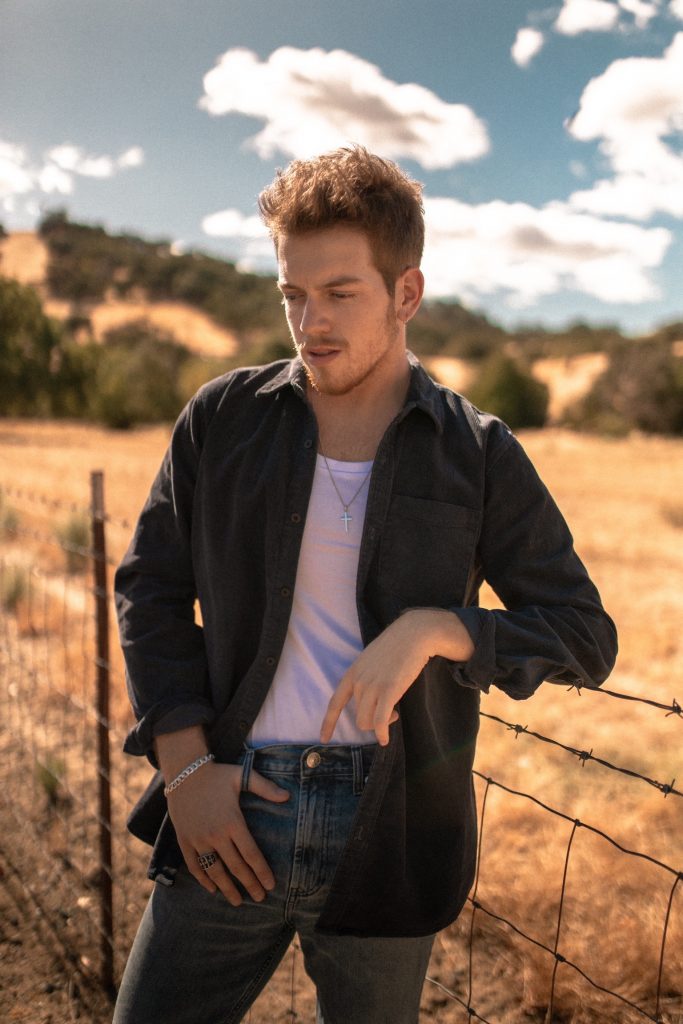 Brett Alameda, born and raised in Vacaville CA, started singing at the age of 10 when his father who was the lead singer in a local cover band inspired him to pick up a microphone. He started taking music more seriously around the age of 15 performing for local hometown events eventually leading him to audition for shows like American Idol, XFactor and The Voice. Getting told no time and time again his persistence led him to audition for a local singing competition in the city of Sacramento. After winning the competition Brett had the opportunity to record in some of the biggest named studio’s like Paramount Recording Studio and Capitol Records. In the midst of his music career Brett has been very active in writing and recording his own material as well as cutting demo vocals for other artists. 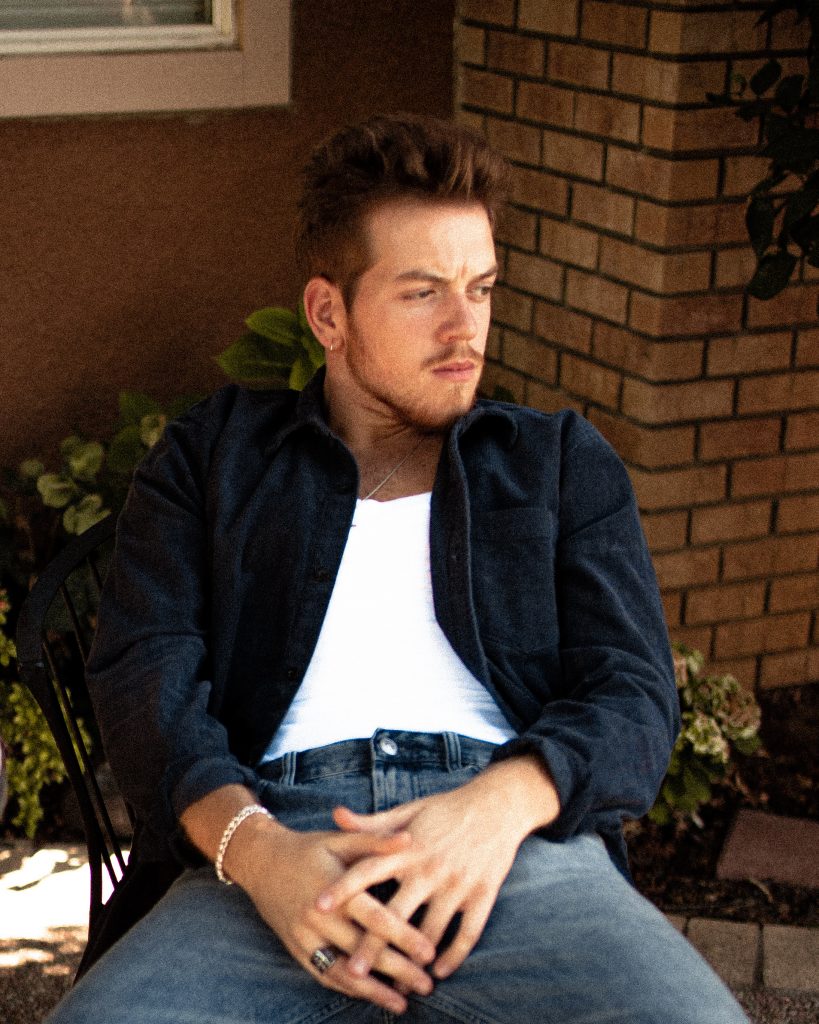 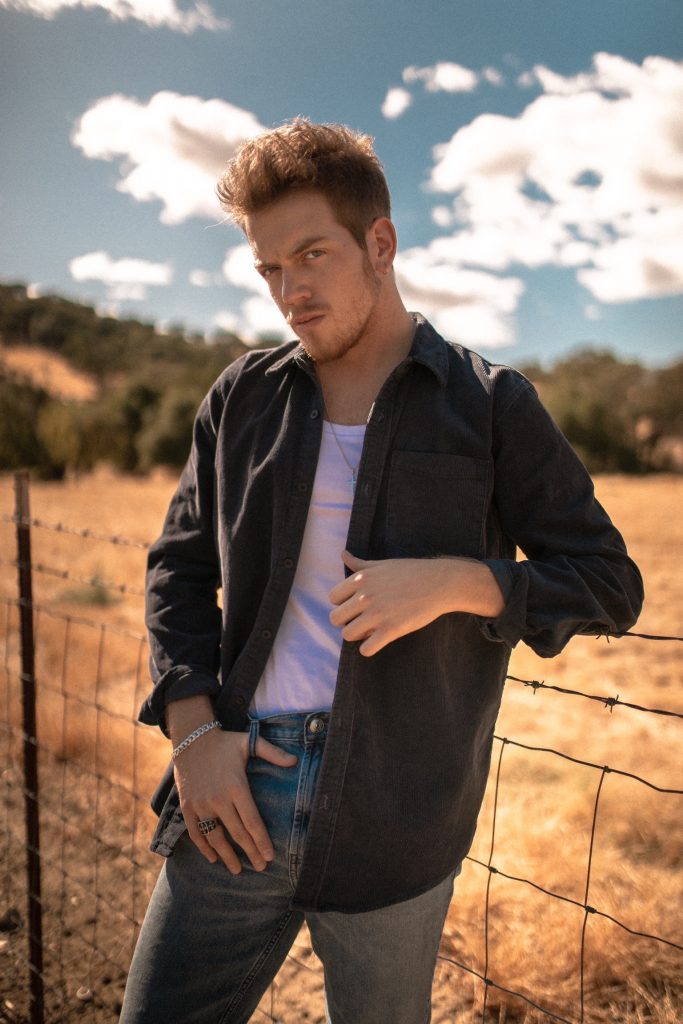